New Jersey municipalities prosecute a variety of traffic and other non-indictable offenses in municipal court. Unfortunately, there may be a time when you, a family member or friend will have to appear in municipal court to deal with such an offense. Our criminal defense attorneys at King, Kitrick, Jackson, McWeeney & Wells, LLC, can protect your rights and help you obtain the best result possible. Our attorneys have extensive experience in the municipal courts and are familiar with the court procedures, particularly in municipalities located in Ocean County and Monmouth County.

A traffic ticket lawyer at our office can help you explore your options for seeking a resolution to your traffic and municipal law issues. Contact us by calling (732) 920-8383.

How long does a conviction stay on my criminal record?

Unfortunately, the answer is a conviction (or even a criminal charge that results in a finding of not guilty), stays on your criminal record forever.  However, there is an exception.  The only way to remove a criminal conviction from your record is to file an application for an expungement to the appropriate New Jersey court.  An expungement comes with certain requirements, so it’s important to contact an experienced attorney to determine whether you may qualify for one.  For example, in order to remove a conviction for an indictable criminal offense (crime) or disorderly person’s offense, you must wait at least five years from the date of your conviction before applying for an expungement.  There are a number of crimes that cannot be expunged.

What are the statues for DWI/DUI in New Jersey?

N.J.S.A. 39:4-50 Driving While Intoxicated
While every state deals with such cases differently, driving while intoxicated is against the law in New Jersey. A person who operates a motor vehicle with a blood alcohol concentration (BAC) of 0.08% or above is considered to be driving under the influence.

New Jersey’s implied consent law requires you to take a breath test after an arrest for DWI. If you refuse and are detained you’ll be subject to penalties. Blood alcohol concentration is measured through a breath test machine.  BAC evidence is not necessarily required to prove a DWI in court as prosecutors may rely on police officer observations and a series of tests called Standardized Field Sobriety Testing (SFST).

N.J.S.A. 39:4-50.14 Underage Driver Under the Influence
Requirements and penalties for drivers that are under the legal drinking age are even more strict. If a chemical test determines that a driver under 21 has a BAC of .01-.07% (any readable amount of alcohol), the driver can be charged with underage driving under the influence and lose his or her license for 30 to 90 days, among other penalties. Should the driver have blood alcohol content measuring .08% or more, he or she will face the same charges and penalties as a driver over the age of 21 under the DWI statute.

What are the DWI and DUI penalties in New Jersey?

Being convicted of a DWI/DUI is a serious offense and it carry’s heavy penalties. Penalties for driving while intoxicated vary according to BAC level and how many times you’ve been convicted.  New Jersey law permits the Judge to suspend your license (anywhere from 3 months to 10 years), charge thousands of dollars in fines, fees and surcharges, potentially require the installation of an ignition interlock device, mandate alcohol counseling, possible jail time and community service.

What are the penalties if convicted of refusing to take a breath test in New Jersey?

Andrew Barten
20:53 15 Mar 22
Had the privilege of working with Ann Marie Kuhn & KKJMW law firm on multiple occasions.My most recent experience with Ms. Kuhn was simply excellent. A well-versed attorney with exceptional communication skills and the knowledge of when to fight for her clients and when to exercise tact and perseverance. Her counsel was always well articulated and thought out, providing options, opinions, and clearly explained scenarios. I could not provide a higher recommendation.

Kelly Watson
15:25 15 Mar 22
We needed a Real Estate attorney and we were referred to Ann Marie Kuhn at KKJM&W. As first timers, we were feeling very overwhelmed and confused until we met with Ann Marie. She was SO helpful and knowledgeable through the entire process. She gave us her undivided attention, answering the millions of questions we had. Ann Marie fought for our best interests and made us feel like we were family. We could not be happier with our representation by Ann Marie Kuhn. We sincerely thank you for everything!!!

Katie RS
18:07 27 Oct 21
If you are injured and need a firm to look after your very best interests, look no further than William Wells, his wonderful assistant Nancy, and the law firm of KKJMW, a firm that actually stands by its motto “Honesty, Integrity, and Trust.”Will Wells is the guy you want in your corner when you're down for the count. His work-ethic is unparalleled. He’s tenacious, unrelenting in the long fight and does his damnedest for every one of his clients. He is an excellent attorney. On the flip side he's friendly, funny, always there to listen, and never tired of patiently explaining to me (again!) the way the law actually works.Most importantly, he truly cares for his clients and continues to care for them long after the case is closed. That’s the kind of lawyer you want representing you in a personal injury case. Call Will!

Victor Jurado
19:25 07 Sep 21
William Wells represented my son in a personal injury case. He is very professional and very knowledgeable. He guides you every step of the way. All questions or concerns are addressed and your best interests are always his priority. I HIGHLY recommend this firm and especially Mr. William Wells.

Christine Darcy
03:05 09 Feb 21
Excellent experience --Ann Marie and Rona handled every step of our sale and simultaneous purchase with the highest level of professionalism and responsiveness. Communication was great from start to finish. Would highly recommend for any real estate transaction!

Raymond Guyre
10:37 18 May 22
What can I say about this firm. The law firm of KKJMW not only treats you like a client but like family members. I started using this firm almost ten years ago and from the start I felt that I was in good hands, The first lawyer I met with was Raymond King and what a guy he was funny sincere but most of all he was a all around great guy. Upon his passing I had a brief conversation with Mr.Kitrick and again I was truly amazed by him truly a great man and a excellent attorney. Then there was Will Wells, what can I say about Will, truly an amazing person who was always there for me and my family no matter what I needed, no matter the time or day he would always make a effort to make sure my needs were taken seriously, again I wasn't treated as a client, I was treated as a person and that is why I will continue to use the firm of KKJMW forever. With all this being said I just want to thank all of you for everything and I highly recommend your firm.
See All Reviews 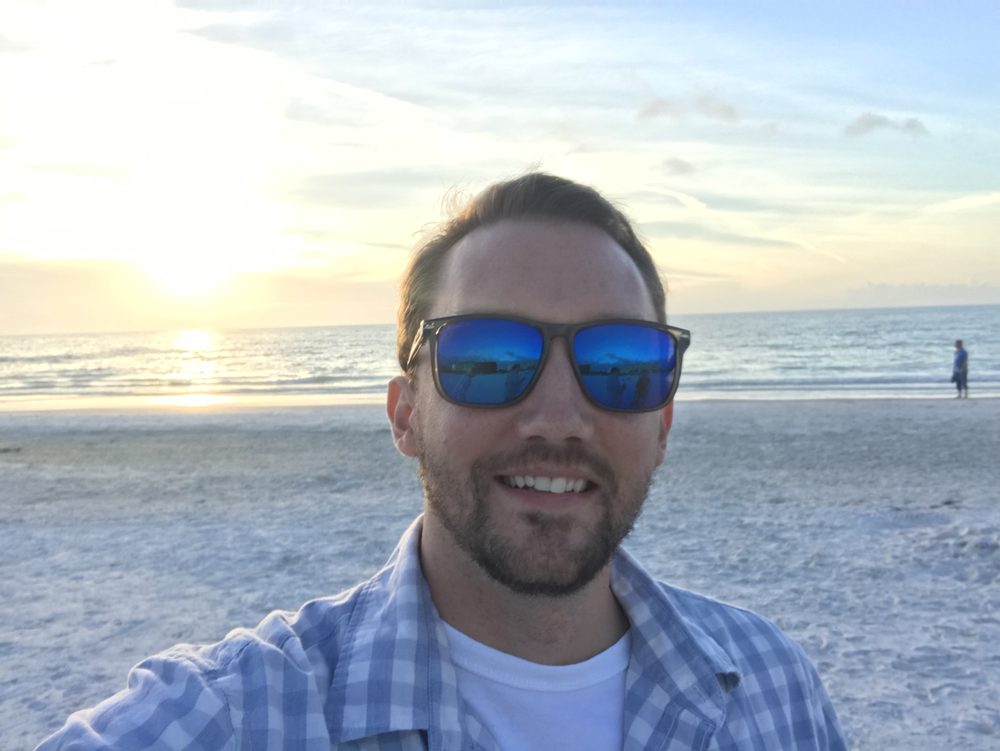